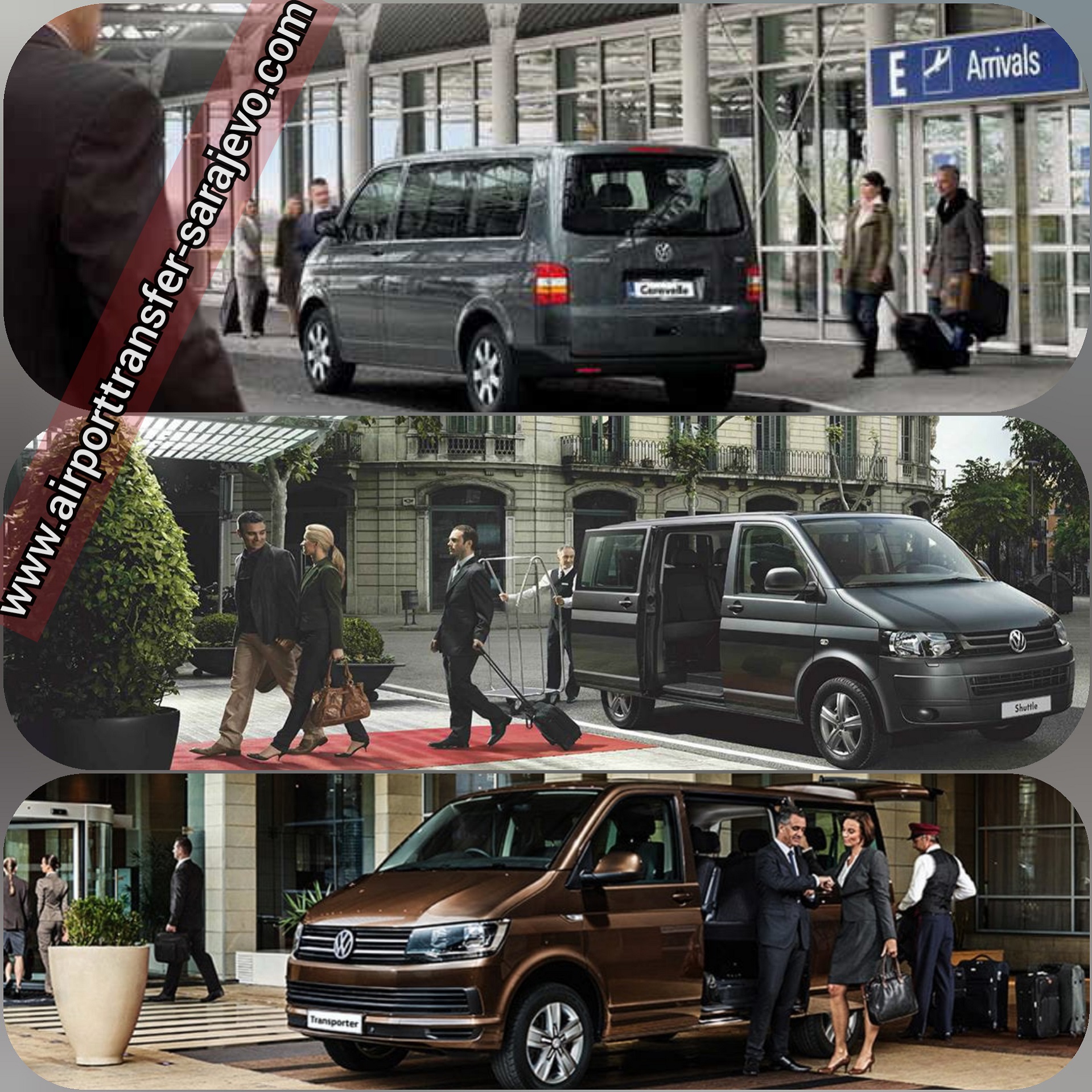 One Reply to “Sarajevo Airport Transfer – distances from Sarajevo (Bosnia and region)! – Things you need to know! –”